Your code’s just the intelligent approach to this issue.
Thanks a lot! 😉

Download Link (Direct): Serial-Monitor-Extended.zip Please do not mirror. You’ll need a proper .NET Framework to run this. The entire post is in Arduino Forum, for now. Link: http://forum.arduino.cc/index.php?topic=395459.0 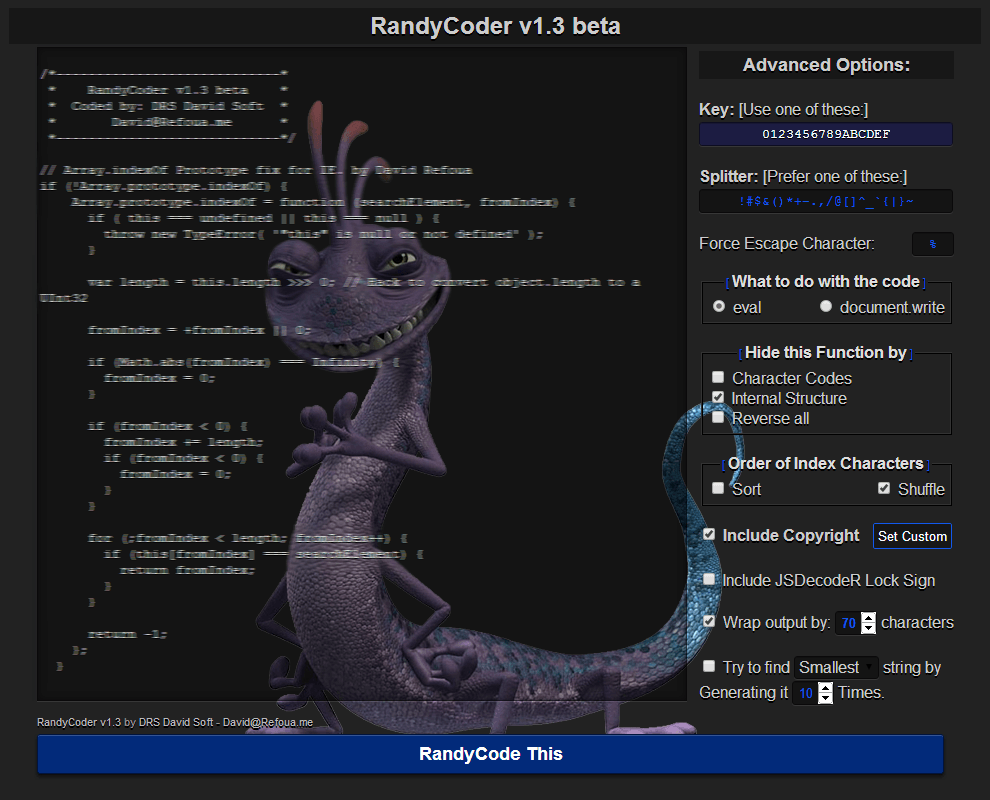 RandyCoder is a JavaScript encryption tool which lets you encode your codes easily. This safe and exclusive algorithm makes decryption very hard for decoders. Unlike other similar tools, RandyCoder’s algorithm has several key features, like Read more… 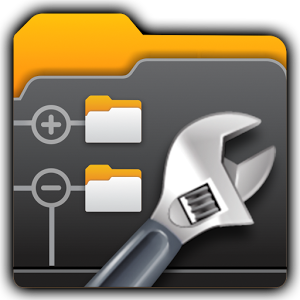 X-plore is one of the best and the most complete file managers for android devices, with wide range of functions. With its easy and beautiful user-interface, both advanced users and newbies can use this powerful Read more…